By the Sea with Brett Johnson | Gage Roads Brew Co. 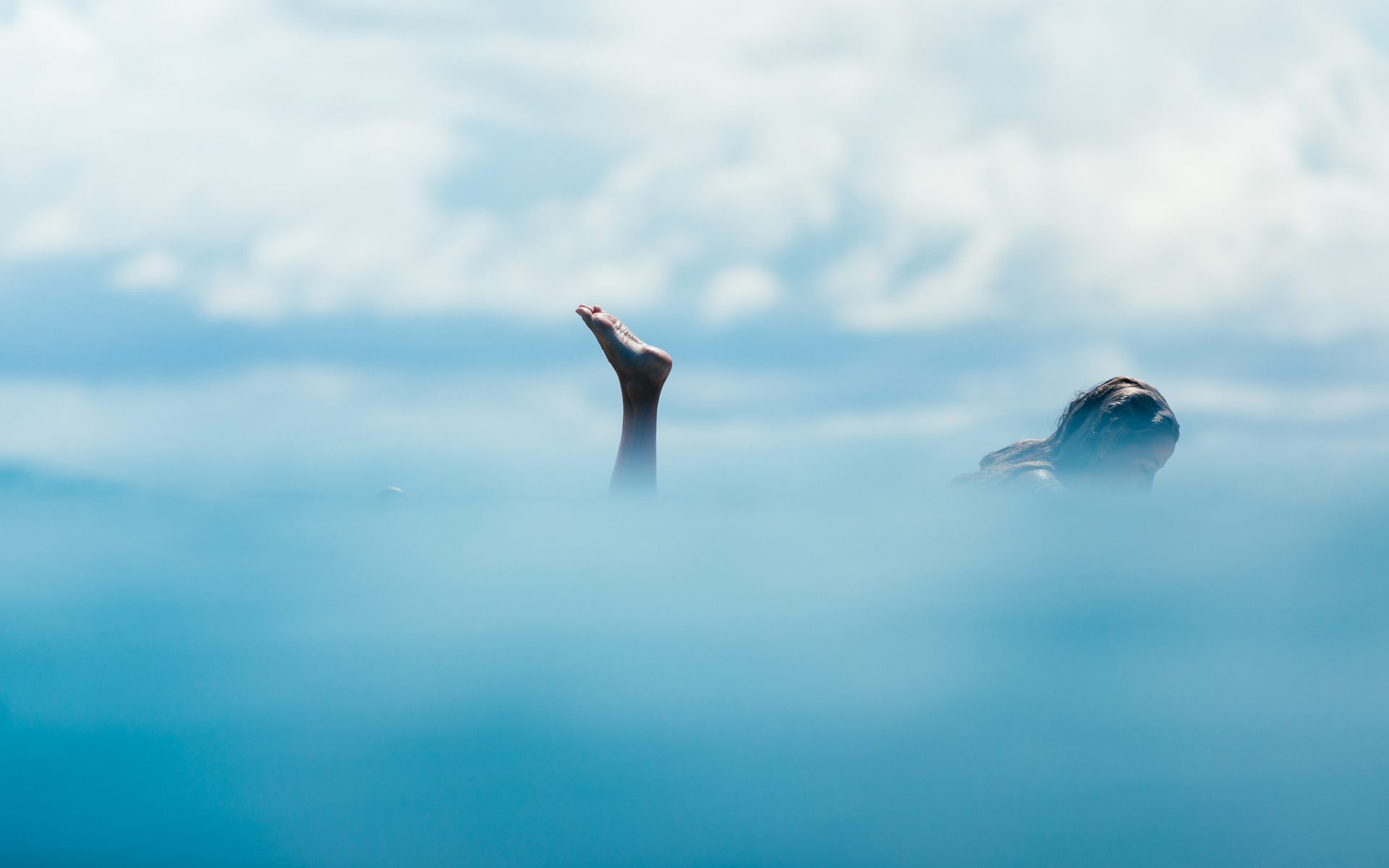 Hi Brett, tell us a little about yourself.
I was born in South Africa and spent the younger years of my life venturing between the emerald waters of Fishhoek Beach and the dense forests of Table Mountains’ “Green Belts” in Cape Town. I was lucky enough to scrape in a few “Pre-Digital” years as a kid and i believe this has spawned my deep appreciation for the great outdoors. At the ripe ol’ age of 9; i immigrated east to the great southern land. I moved into a small apartment building with my family of 5 and we started our new chapter on the north shore of Sydney in a lively suburb called Hornsby.

Before the jet lag wore off, i found myself scratching in the blank pages of my new school books and trying to make friends with my “weird accent”. School was something i always lacked affection for; even though i went on to graduate from high school i had always longed for something greater. Something that didn’t hinder your creative outbursts and mould you into the “Perfect Citizen”. It was safe to say that the year i left school was the year i really started to live. I filled my passport with stamps and my head with ideas. I still didn’t know what i wanted to do but now that i look at it, i always had a camera by my side unwillingly knowing that my career choice lay right under my nose.

I’m now 25 years old and have been lucky enough to visit some incredible places and meet some amazing people thanks to photography. It has allowed me to explore all the things i love in life from the ocean, to people and diversely interesting cultures, i have happily found that “greater something”. What inspires you as a photographer
My main inspiration comes from the people around me. My friends and family. They continue to support me every day and I always find myself drawing energy from their words and actions. I also like to draw inspiration from music and cinema. They are both art forms that form a deep sense of emotional connection to my creative mind. I would be listening to a song and it would draw this image in my head that I will then go out and try to capture. Cinema has always inspired me visually; the framing, the composition, the lighting and more importantly these days’ the color grading. I’ll watch a whole movie just because of the way it is coloured.

What do you look for when framing a shot?
This always changes on what I’m trying to capture. Mostly i try to keep it really simple. Sometimes the story of the image is accentuated when the frame is filled with not much at all. I try to balance elements so that the image comes across as natural as possible however i also find myself pursuing a sense of difference as photography these days is quite a saturated market with everyone basically having a camera in their pocket. I play around with the shutter speed and the aperture to create a somewhat ‘dreamlike’ scene that seems familiar but dances around the edge of unknown. You’re all about capturing moments, do you like to create or wait?
This also shifts as my environment is always changing as a photographer. I would be shooting at 7-10ft Pipeline and all you have to do is just bob around in the channel and wait for the scores of Hawaiian surf royalty to do their thing. However when the ocean goes flat and a prolonged lull pulls through the lineup that when it’s time to get creative.

It’s quite a mixture of both really, you have be really patient when you’re trying to capture the true essence of your subject. You have to observe carefully and without prejudice or assumption; i usually look at things as if i was just a ball of energy moving across this weird and wonderful place we call earth. Taking everything as simple or as complex as they come and observing it for what it is, not what it’s perceived to be.

You shoot a lot of surf related stuff, what draws you to the ocean?
The ocean is one of the true places on planet earth where you can really FEEL the force of nature. It’s transports me back to a somewhat primal time where double taps on the magic rock are the furthest thing from my mind. I am there, in that moment, moving with the current and dancing with the waves. I feel as if I’m interacting with a greater being and that somewhat teaches me humility and gratitude. It’s also incredibly beautiful. The ocean has many faces and will never show the same face twice. It’s always exciting going to shoot in the ocean because you never know what you’re gonna get.

Favourite location to shoot?
The Hawaiian Islands. Their incredibly diverse landscapes and geography offer endless possibilities. You can go shoot waves the size of buildings pulling through ant-sized humans on one, jump on the 45 minute flight to find the sweltering, volcanic-arid terrain of the big island. Another 45 minute flight and you’re trudging through knee-deep mud as a thick and humid jungle canopy hangs above your head.

What’s your favourite subject to shoot?
The human figure in all its environments. It’s amazing the human body, a lifelike reflection of our planet’s geometry over billions of years and we tend to take it for granted every day. I especially like shooting it in the Ocean, specifically longboarding. Longboarding is one of those things that the human body can do that reciprocates its own grace, elegance, complexity and rawness. It’s a true showcase of our human nature and directly positive in shaping who we are. Imagine being someone from a different planet and not having any idea what the human species was and you were to watch longboarding. What would you think? That this species inherently aims to divide and conquer? I think not. Where would you like your skills to take you?
Around the world. I have been lucky enough to visit some incredible places already with photography but there is plenty more to see. I would love to go places where humans have never been before as they are slowly becoming a smaller number. Eventually i would like to settle down and hopefully build my own nest egg somewhere, but for now i have itchy feet and an inquisitive mind.

What’s the one shot you missed but wish you captured?
About a year ago I was set up on Curl Curl beach shooting an incredible lighting storm above 3-4 ft offshore Curly. I saw a couple of long-period lines appear on the horizon and framed my camera accordingly. As they approached the sandbank, the clouds opened to the left and a ray of light hit a fetch of rain behind the set of waves and formed the most incredible rainbow. I was firing off shots left and right and was in awe of this moment unfolding before me. I paused and my eye left the viewfinder and as my finger left the shutter button a jagged streak of glowing white light worked and branched its way down this rainbow, finally touching the horizon. A bolt of lightning in a rainbow above a set of perfect waves. It was that one in a million shot and it was gone forever. Needless to say I was still hooting and hollering on that sand, it was an electric afternoon. What photos do you have on your wall at home?
I have a few of my photos on my wall. They were the first I ever framed and they came from an early morning session at Freshwater Beach. They are black and white slow shutters of some local longboarders and I was really proud of them when I first took them.

My prized piece of wall space however goes to a piece I did in collaboration with another artist. Harriet Chomley or “Haz” is an incredible artist and a good friend. I contacted her in regards to possibly doing a piece together and she was all for it. The piece features a photo I had taken of Stephanie Schechter, a lovely longboarder from California and the magic touches of Hazs’ black white paint pens. It’s probably my most prized piece of work and reminds me why I do what I do every day.