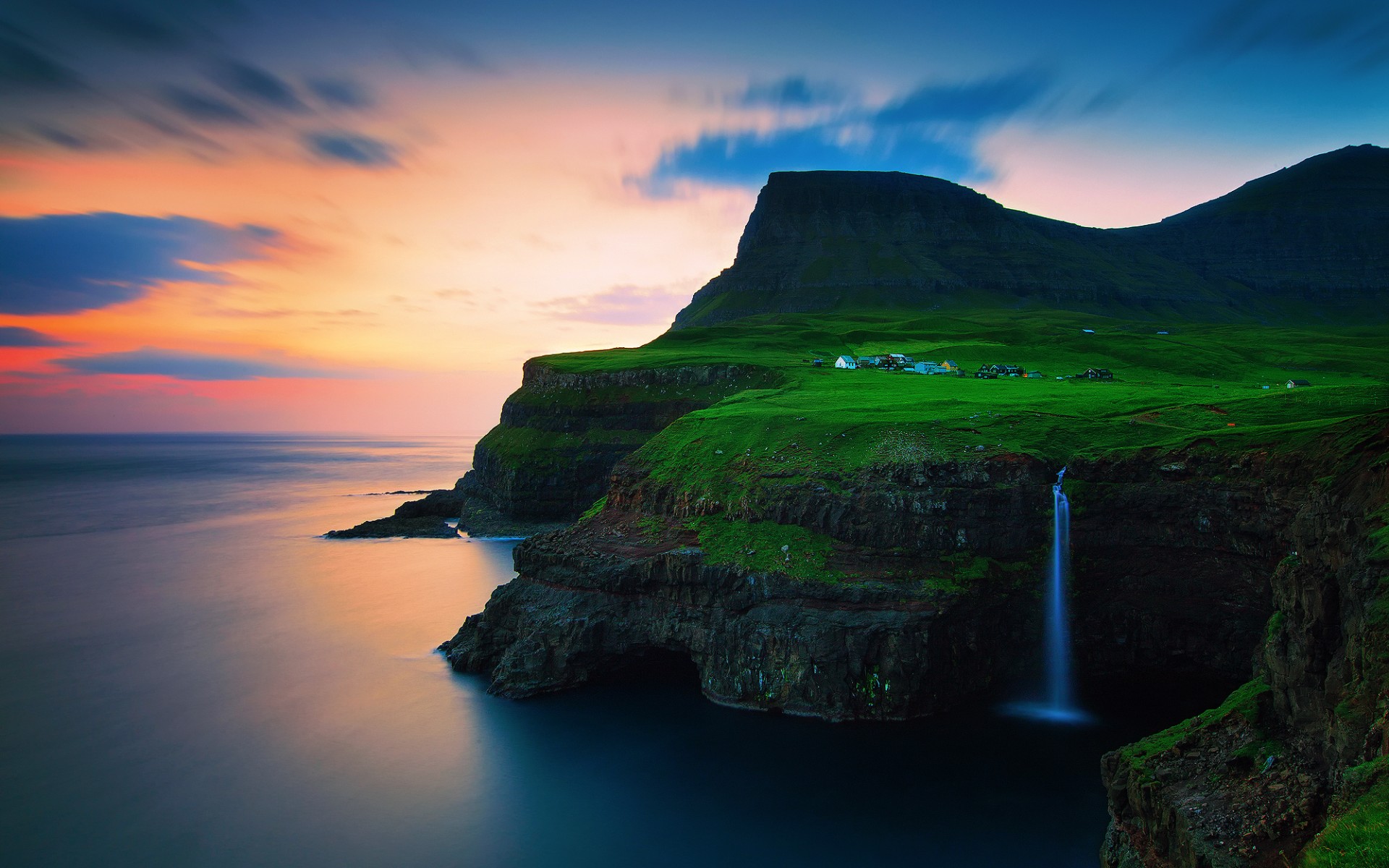 Fourteen years ago, a beautiful lass from Hobart was swept off her feet by the Crown Prince of Denmark when he was visiting Down Under.  Where did this chance meeting happen? Where else: a pub. Their fairytale union brought the New and Old worlds together, filled up all the glossies and had grandmas across the country weeping onto their Milk Arrowroots. Romance aside, our two countries share a fine tradition in New World Lagers, so let’s take a look at what we have to offer.

This refreshing pilsner showcases the brand new Australian hop variety Enigma, in the style of a New Zealand pilsner. A modern interpretation of a classic Euro lager, the hop forward aroma is dominated by green grape skins, grape fruit juice, hubba bubba and lemon sherbies. It has little to no malt or yeast character, and comes in a gorgeous light yellow, with an almost greenish tinge. The flavour is dry and tart with a slight haze due to its bottle conditioning. An interesting beer if you don’t mind a lager that’s a bit left-of-center. This enigmatic brew would probably suit a dry white wine drinker looking for something different to open this summer.

Smelling of fresh lemon and caramel, with some slightly floral tones creeping into the mix, To Øl has a light amber colour with a frothy head that stays true down to the last gulp. With its mild crystal malt sweetness and firm resinous bite, this full-bodied lager could even be mistaken for an American Pale Ale if you had a blindfold handy. The name of Raid Beer came about as a piss-take on RateBeer, a web site dedicated to giving beer guzzlers a soapbox to shout from; ironically, Raid quickly got the tick of approval from the webheads there. You can also check out To Øl’s cheeky take on the RateBeer website at raidbeer.com. Despite being a solid drop, it’s still off the beaten track; I wouldn’t give it to granddad if he was asking for a nice cold lager, unless he’s one of the new age kind.

A sweet biscuity malt aroma takes charge with some citrus and pineapple hop character, and a subtle lager yeast aroma lingering in the background. Cool Hop has a good balance between malt and hop bitterness, and dries out quite nicely. Despite being an Australian lager it shares a fair bit in common with your standard malty German drop, so consider pairing it with a vegemite pretzel. Overall, we’re looking at a prime Australian lager that wouldn’t scare off too many traditional Aussie lager drinkers, probably due to the fact it’s not too perfumed or overly bitter.

At first, the Mikkeller left me scratching my head; how could this be called a lager? The big malt body and boldly hoppy aroma (lemon and orange zest) put it directly in the American Pale Ale category. But then it hit me: the fruity lager yeast profile stands proud, and gives a heady nod to the lager style. Like its compatriot Raid Beer, this beer has a nice thick head that won’t give up, and carries all the flavor and aromas til the very end. Interestingly, the folks at Mikkeller have been setting aside bottles of this beer to keep, and documenting the differences between fresh and aged stock; you can find out more on their website under The American Dream Project.

Beer Stuff: Chill your beer fast with these 3 hacks