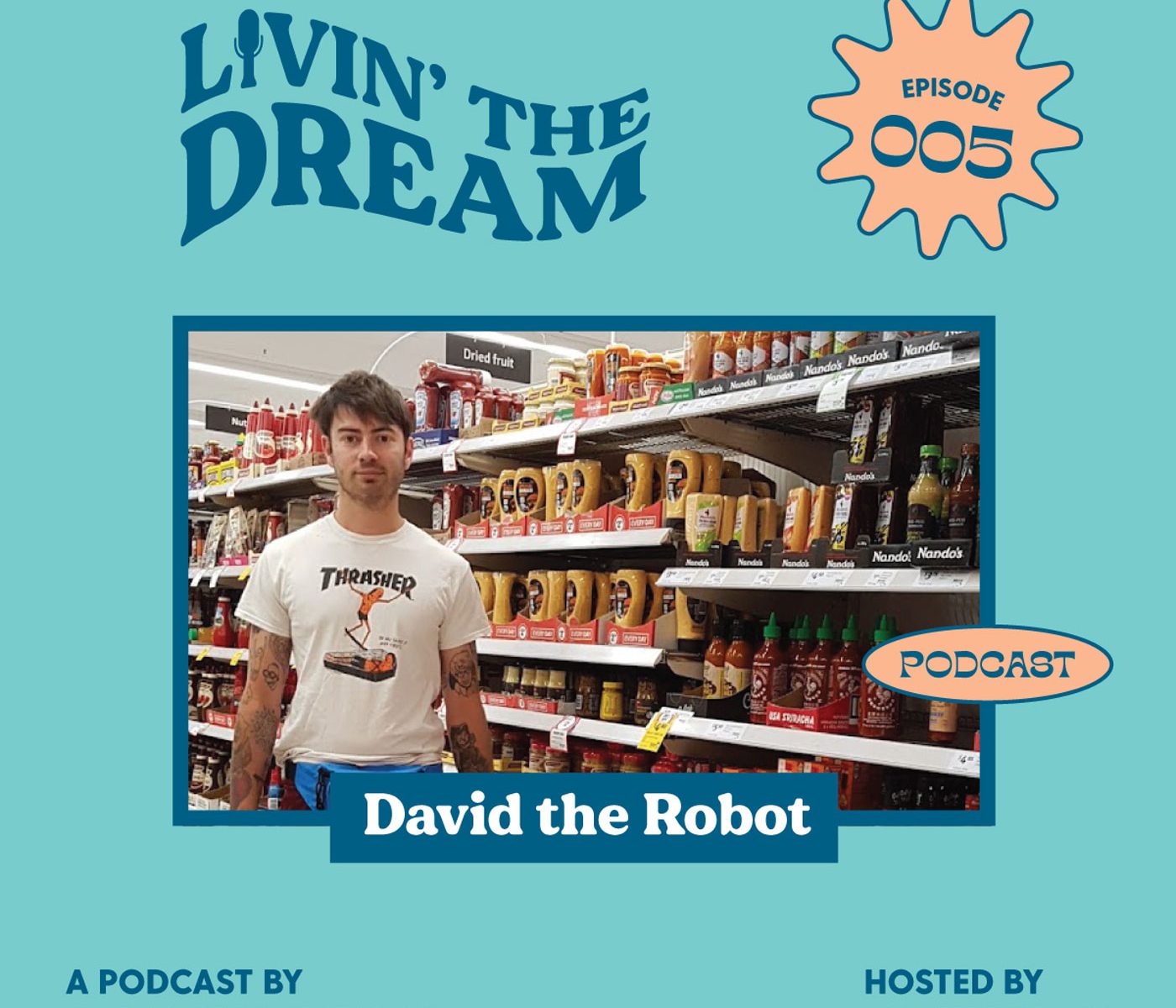 Livin’ the Dream with David the Robot

It’s fair to say David the Robot gets a good run at the Gage brewery. We’re fans. If you haven’t seen his stuff, David’s a cartoonist and illustrator, whose work is pretty loose. It’s not the stuff you’d share with mum, but it really does brings the lols.

David’s built a monster audience of diehard fans over the years, but it wasn’t exactly an overnight success.

This episode we have a chat right across the journey, including how a backpacking trip first sparked the idea for his drawings, the time Violent Soho helped kick things along, and where inspo strikes for his art.

This one comes with a content warning. There’s some bad words and loose content, so if you’re easily offended, it probably ain’t for you.

Listen where you get your poddies, or at the links below.

Need to step up your Zoom meeting game?