Want to know what you’ll be drinking at the new Perth Stadium and Stadium Park? | Gage Roads Brew Co. 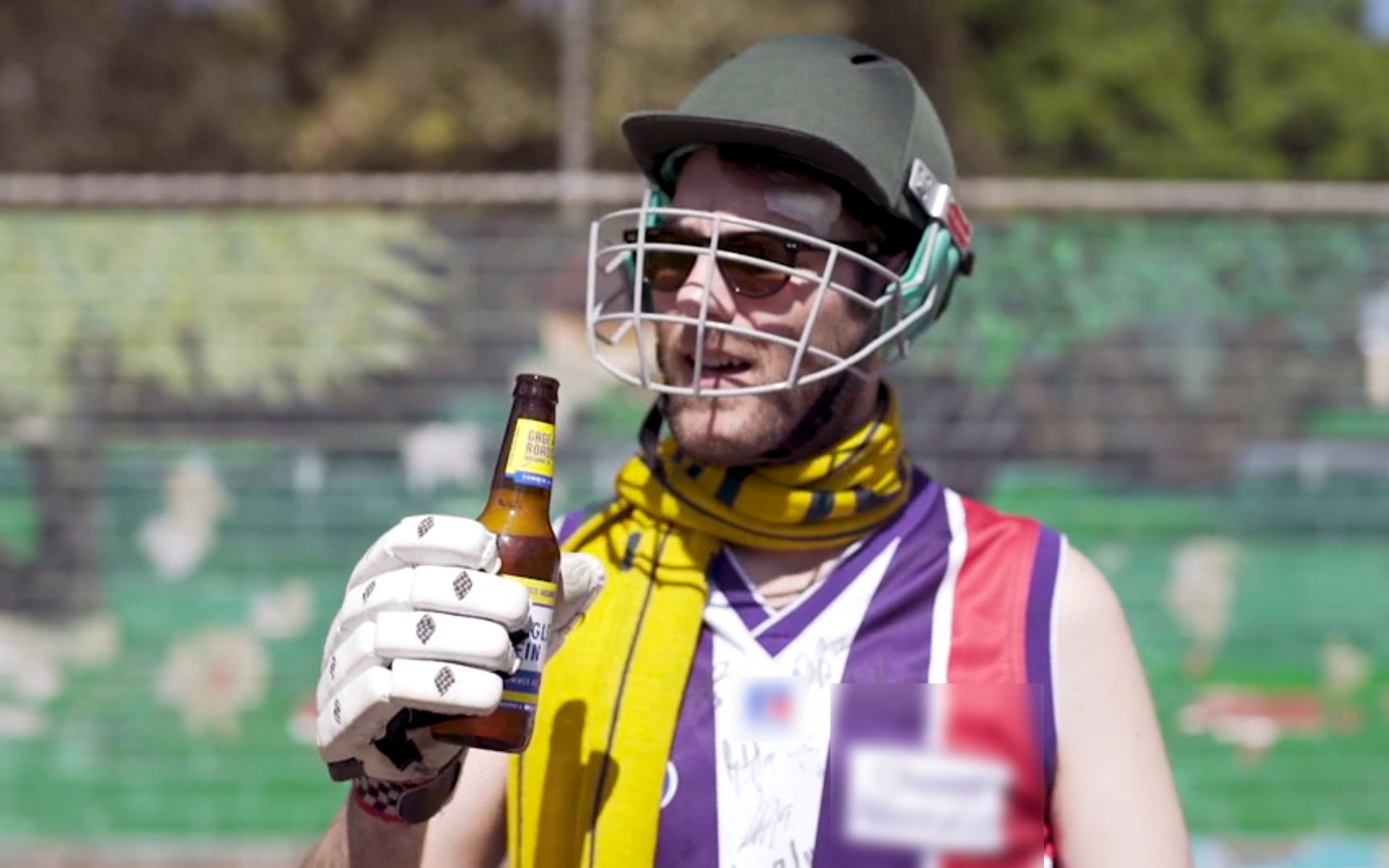 Want to know what you’ll be drinking at the new Perth Stadium and Stadium Park?

This news has got us super excited!

After an extremely competitive tender process, Gage Roads was selected to be the sole beer and cider supplier at the new Perth Stadium and Stadium Park.

Western Australians will be able to enjoy beer and cider brewed in their own backyard when enjoying sporting events and concerts.

It takes less than 30 minutes to drive from the brewery to the Stadium, so you know what that means? THE freshest beer and cider possible!

We are the largest buyer of Western Australian-grown malted barley, which means this deal has great flow on impacts for our farmers and the greater WA community.

We make some of the country’s best beer, and we’re hoping to deliver a level of variety not seen at any sporting stadium in the country.

This is what the State’s Premier Mark McGowan had to say:

“Gage Roads is a true Western Australian success story – going from local start-up to become one of the country’s biggest independent brewers.”

“Gage Roads supports WA farmers, manufacturers, the hospitality industry and a range of other sectors – meaning this contract win will create jobs throughout the economy.”

This what our boss, John Hoedemaker says:

“We are extremely proud to be awarded the supply rights to the new, world-class 60,000 seat Perth Stadium. This contract presents a unique opportunity for Gage Roads to showcase to a wide audience the quality of our craft ales, lagers and ciders, all made here in Perth.”

“Our appointment puts the fans first by recognising the growing demand among consumers for greater variety and quality products at entertainment venues.”

By the Sea with Cleo and Mitch