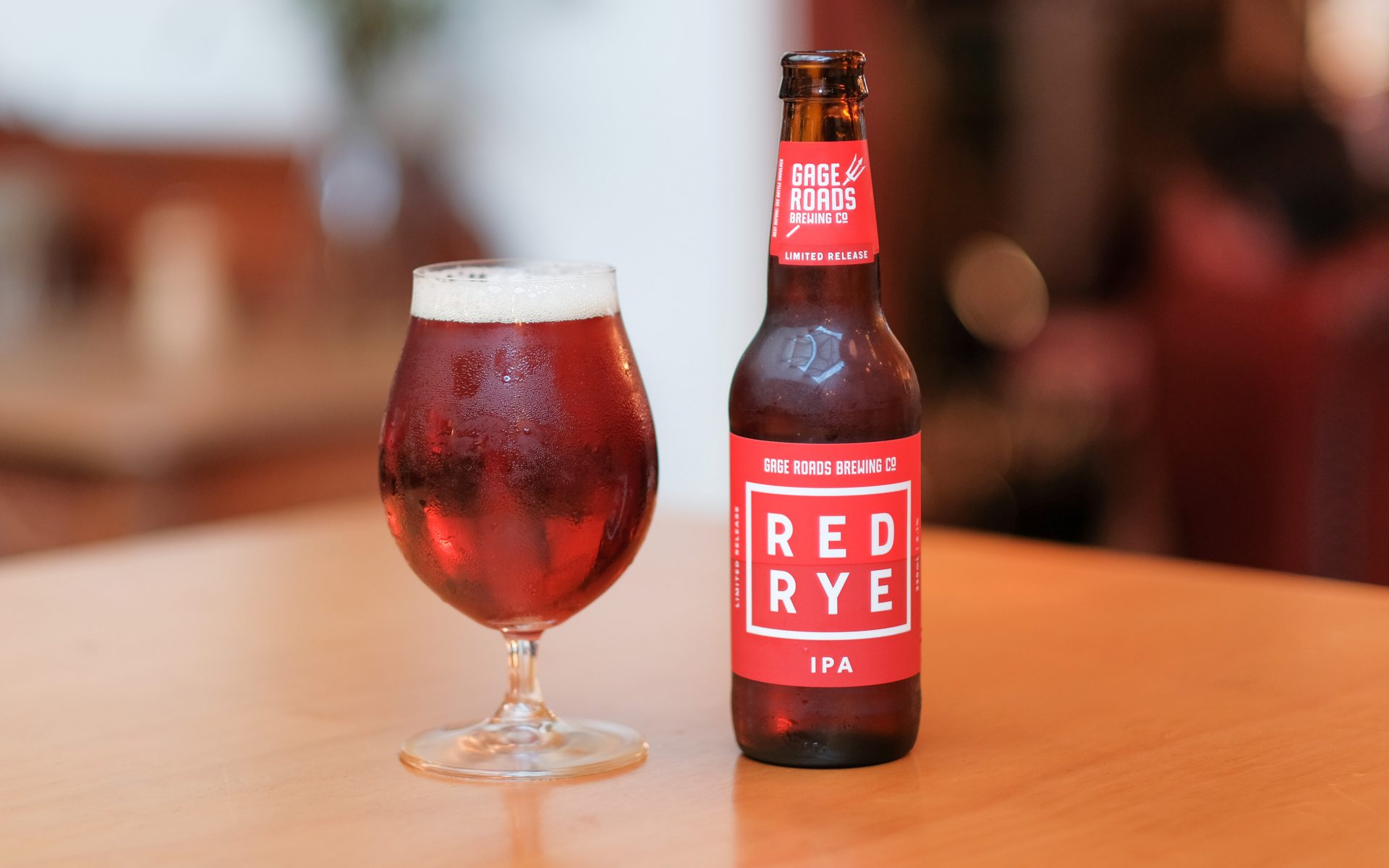 Our Red Rye IPA is back

We picked up a bunch of gongs at last year’s Sydney Royal Beer & Cider Competition, including Champion Draught Beer and Best in Show for our Red Rye IPA. The Sydney comp is consistently rated as one of the toughest in the country, so needless to say, we were pretty stoked.

With summer winding up and some cooler weather on the way, we thought it’d be nice to have something a little more malty in the fridge. One good turn deserves another, so here it is: a re-brew of Red Rye IPA.

Just like last time, Red Rye will be available in extremely limited quantities at red hot (no pun intended) draught venues (list below), and specialty bottle shops across the country.

What’s it taste like? Good beer! If you’re someone that just has to know the full scoop… Red Rye IPA is an American-style beer, characterised by citrus hops, rich maltiness, and a dry finish courtesy of the malted rye.

This is what the brew team had to say:

“Rye is commonly used in the production of Whiskey, so it’s kind of unique to use it in a beer. It gives the beer a really spicy, dry character that you typically can’t achieve with malted barley alone” – Aaron Heary (want to here more from the man behind the beers? Click click click)