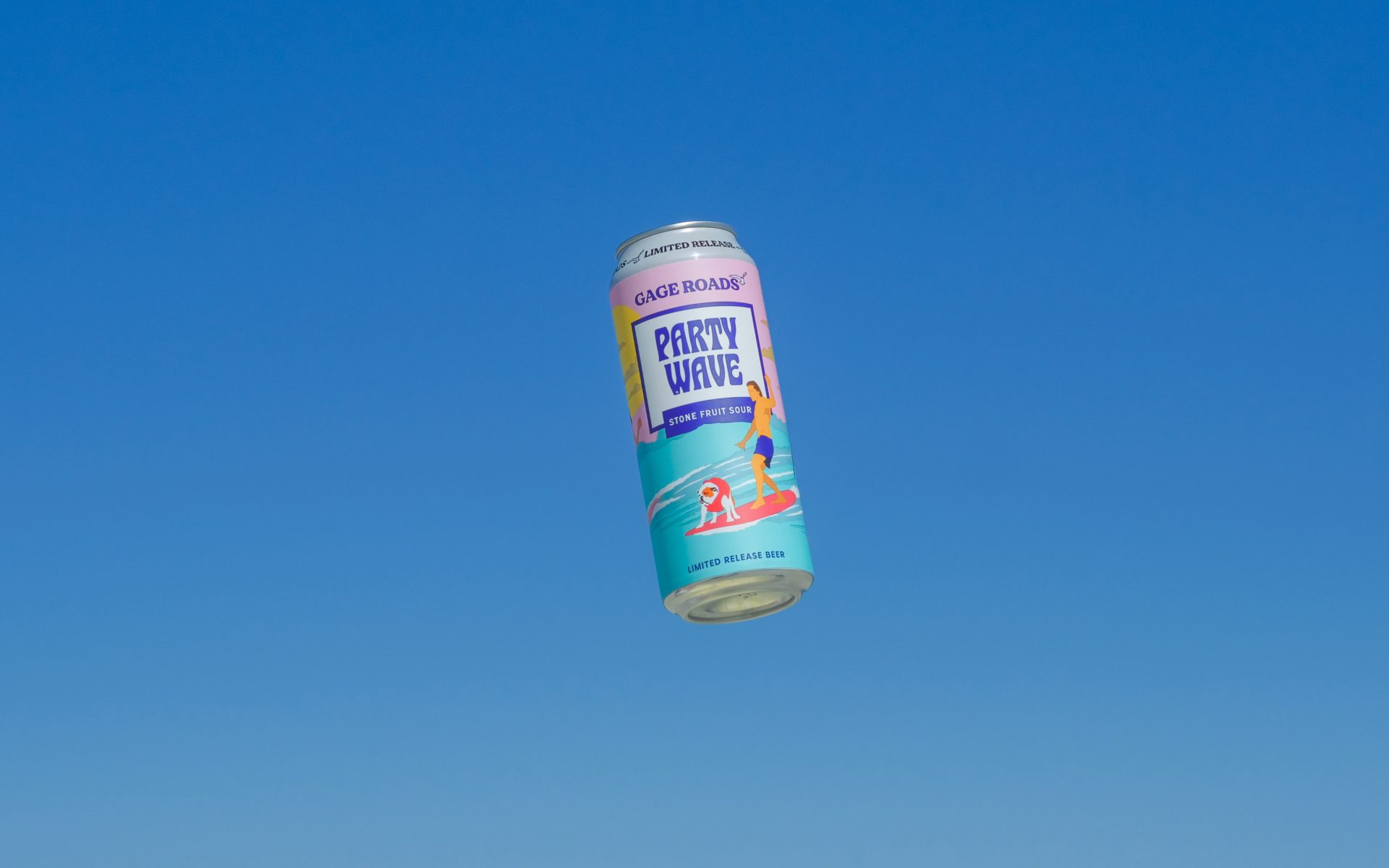 A Gage Double at the WA Good Food Guide Awards

It was a double act for Gage at the WA Good Food Guide Awards, with two very different beers named in WA’s top 25.

“We’re stoked! Party Wave is obviously new and only just hitting fridges and taps around the country. It’s the perfect match for an Aussie summer filled with all the good stuff. On the nose there’s rich ripe fruit with moreish apricot and peach aromas, and some really nice tartness on the finish.

“It’s not a sour that will invert your face, but it brings the sour funk you’d expect. I can definitely see myself getting into a few cans out in the sun over summer.

“Meanwhile, Pipe Dreams is one of my favourite beers to brew. I really enjoy the challenge of brewing a lager. Your processes must be on the money and there’s some restraint which creates a better and more drinkable beer.

“We’ve spent a lot of time with our lager fermentation achieving this really clean profile, with a nice light and fruity ester. It’s a clean, fresh beer and I just love how that has come through.”

Pipe Dreams was launched at Optus Stadium in 2020.

Finding and surviving Cyclops with Chad Jackson from Grand Flavour

Adventure: An Interview with Louise Coghill