Adventure: The air up there with Jadranko Silić | Gage Roads Brew Co. 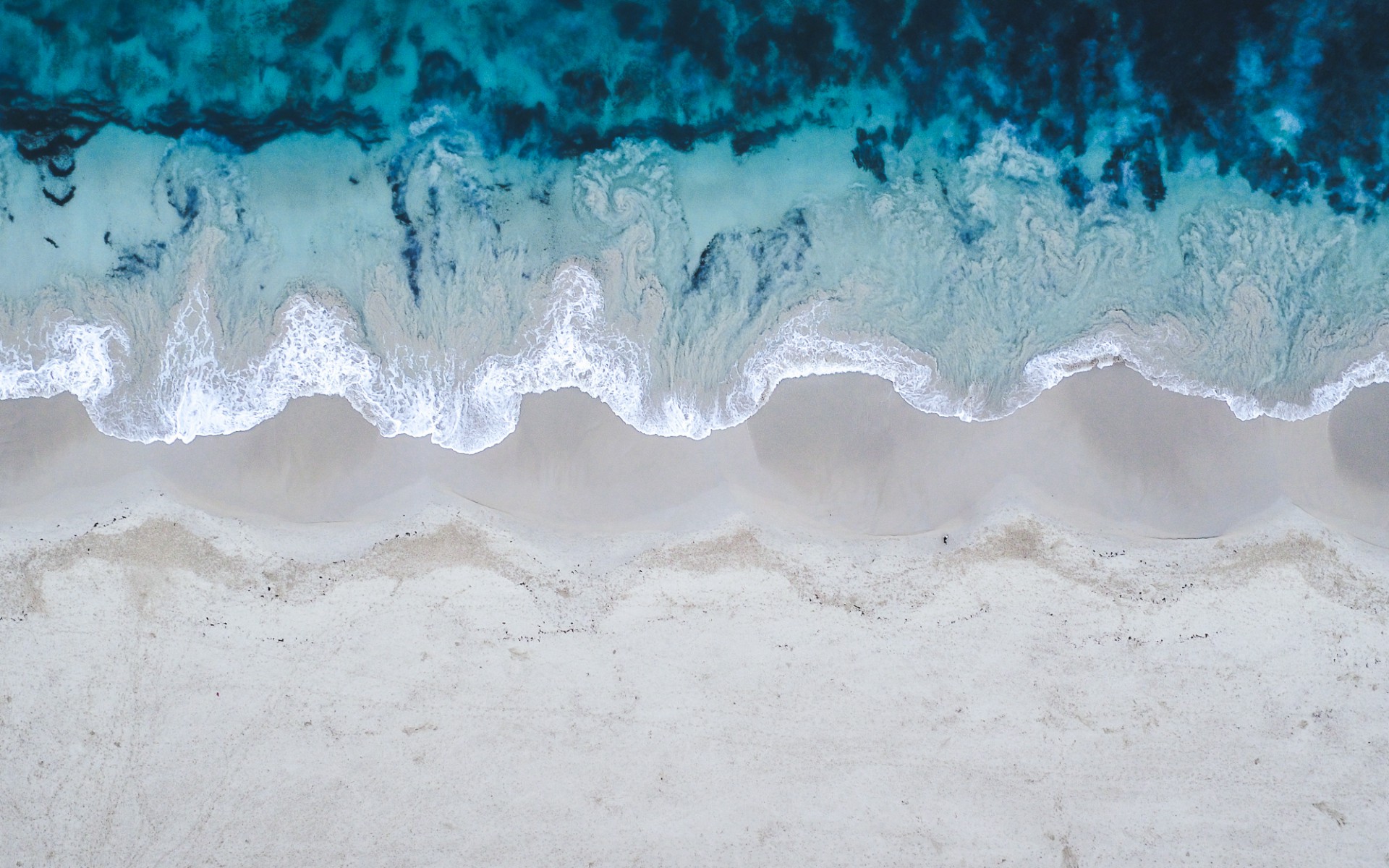 Last weekend we ditched the sacred Saturday sleep-in and battled gale force winds to talk aerial photography with our new found friend and drone Top Gun, Jadranko Silić aka Airbournephoto. Jad is a photographer by day and a hobby gadgets enthusiasts by night. With airborne drones becoming more accessible over the last few years, he’s been able to combine his two passions. The Western Australian landscape serves as his canvas and we are his blissfully ignorant subjects. With an eye for detail and Google Maps at hand there is literally no physical limit to where and what Jad can shoot.

Below is a selection of his recent photographs. Keep an eye on the sky. You’re a seasoned photographer, what inspired you to take up wings and venture into drone photography?

I didn’t need any inspiration at all. It’s a straight up combination of my two favourite things, photography and flying RC gadgets.

I’ve been messing around with cameras and anything with a remote control since I was about 8, maybe younger. I remember my first RC toy was a TYCO Typhoon hovercraft and it was an absolute piece of crap. Impossible to steer, you needed a fist-full of batteries to run it for 5 mins, and it didn’t even work on water! I didn’t care, I loved it. There was just something magical about making it move without wires, and I still get that same feeling every time I’m out with my drones. Do you scout locations to shoot or simply wing it (excuse the pun)?

Google earth is my friend. If it looks pretty good from a satellite image chances are it will look good from a drone. But yeah, I also do a fair amount of winging too. More often than not you’ll have an idea of a shot in your head, but when you’re up in the air you’ll see something even better.

What elements in the landscape do you seek out to create a great aerial photo?

It’s pretty much the same recipe as landscape photography, find an interesting subject, get the right light and work out the best composition.  The beach is always a winner if you build up the nerve to fly over water. Waves crashing and churning up sand looks unreal from the air. I love shooting straight down, it’s an alien perspective to us humans and one we would never get to see otherwise.

What about the tech stuff… whats under the hood?

I just recently upgraded to a DJI Inspire PRO and it’s an absolutely epic machine. I can’t think of a sexy way to to say what’s under the hood… talking about lithium polymer batteries and electronic speed controllers doesn’t get panties flung at you. Basically a drone is a computer with propellers stuck to it. All it’s doing is balancing the speed of motors & props to keep it stable in the air and interpreting movements you make with the RC by adjusting the speed of each motor to make it move. It would be impossible to fly a drone mechanically, the speed controller makes hundreds of adjustments per second to keep it in the air. Be honest, how many times have you crashed your drone?

Believe it or not, I’ve crashed zero times. Excuse me while I touch some wood… Before any takeoff I have a good look around to see what things I need to avoid and make sure there’s nothing in between me and the drone just in case the RC signal drops out and it has to come back via GPS. This has happened. I do have a little cheap toy drone that I fly for practice and I’ve beat the hell out of that! I highly recommend getting a cheap one to muck around and learn on. They don’t have GPS or barometers to keep them in position, so it forces you to control every aspect of flight and build skills and instincts. Plus you don’t cry when they crash.

You’re capturing the local environment from a whole new perspective, how are people reacting?

Everyone’s been really positive, and there’s a good little Instagram drone community forming in Perth. I think as soon as people realise that you’re just trying to capture beautiful landscapes from the sky and you’re not hooning around at top speed, being a twat or trying to invade people’s privacy they become more open minded and curious. I mean what is a drone really but a tripod in the sky? If you could choose one place to fly your drone, where would it be?

Locally, I’d love to do a drone safari of the Kimberly. Internationally I would have to say Neuschwanstein Castle in Germany, because it’s a freaking castle on top of a freaking hill.

Do you have any tips or advice for aspiring aerial photographers?

Yes. Read the instructions, all of them, not just the quick-start-guide, all of them! A lot of crashes are caused by pilots freaking out when their drones do something “unexpected”, but completely normal. For example I heard of one guy coming into land on very low battery and the failsafe kicked in, which means the drone takes over control, raises to a preset altitude and then lands itself. At least that’s what it would have done if the guy didn’t panic and kill the power to the motors while 40m up. Also, read up on regulations and where you can and can’t fly. Perth international airport is really close to the city, which means tons of air traffic, controlled airspaces and no-fly-zones.

Finish this sentence. I fly drones because…

…I’m 8 years old again every time I do. Also, I can’t afford a helicopter.