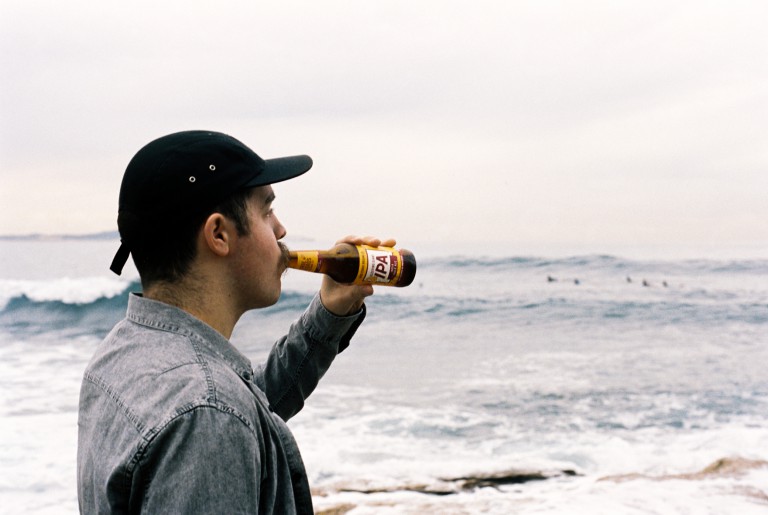 A Gage Roads original. Sleeping Giant is IPA the way it used to be. Bringing together a biscuity malt character with rich orange and marmalade flavours from the hops. That’s coupled with hints of citrus and earthy notes on the nose that creates an easy drinking craft IPA.

It’s a beer that’s a favourite amongst our Gage Roads brewers. Having a bit more malt character makes it well-rounded and balanced. Sleeping Giant sits firmly in the style’s roots and is a true and classic craft IPA beer, standing the test of time.

Dry-hopped and unfiltered for flavour and freshness.

An easy drinking IPA doesn’t get any better than this. Gage Roads Sleeping Giant is available in 330ml cans, bottles or on tap at your local.

Keen to track down some Sleeping Giant IPA? Check out our beer finder to locate your nearest Australian stockist.