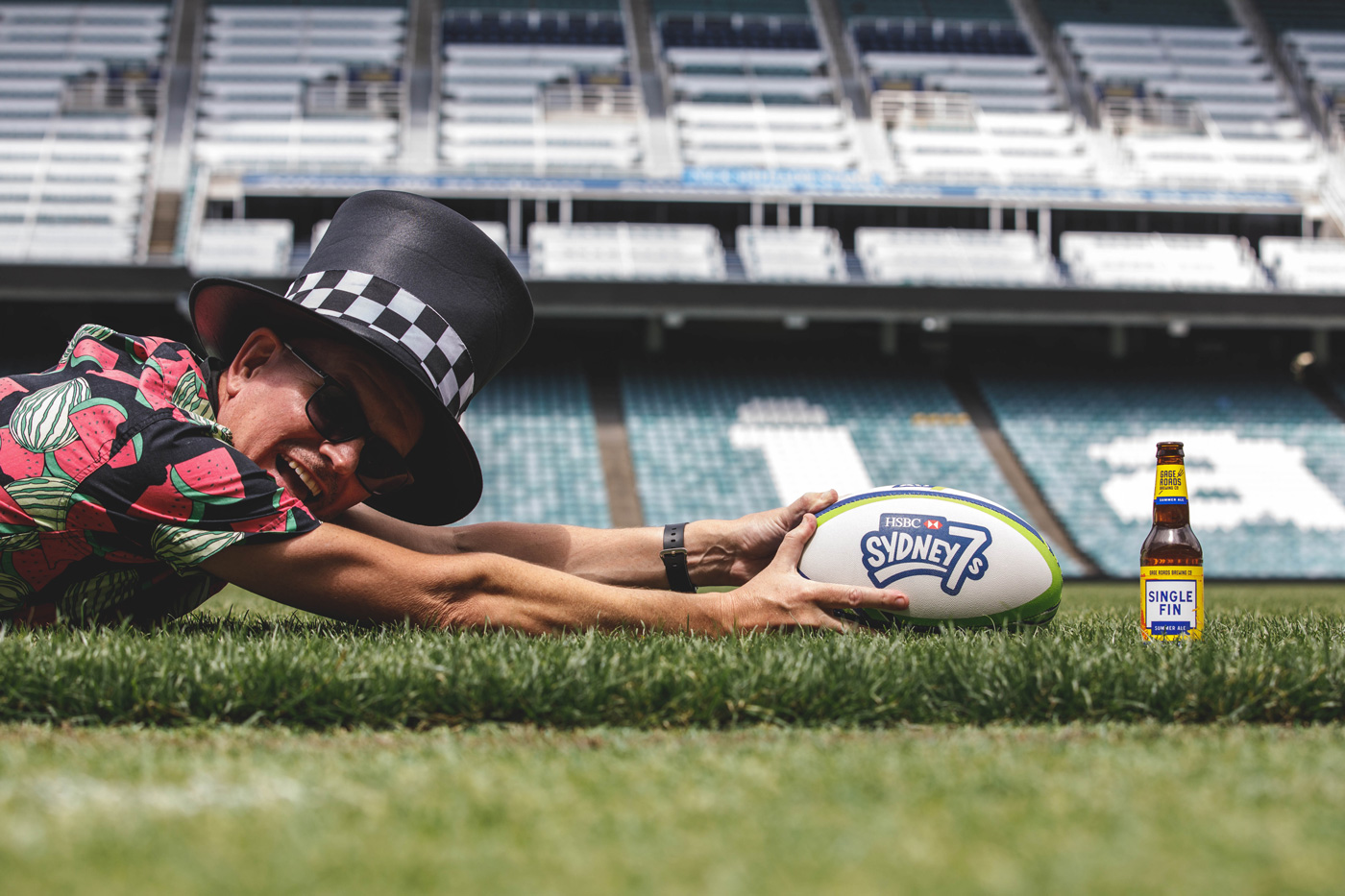 Single Fin: The official beer of the 2018 HSBC Sydney 7s! Gage Roads Brewing Co. will be one of the official beer partners for the HSBC Sydney 7s. The first time that craft beer from an award-wining Australian brewery will be served at the event.

Spectators will be able to quench their thirst on Gage Roads’ Single Fin Summer Ale during the massive three-day festival. Tipped as Sydney’s biggest sport party, the Australian leg of the World Rugby Sevens Series will bring together rugby fans from around the globe.

As the official beer of the tournament, Single Fin was brewed with sun-drenched summer days in mind. It’s light, fruity and refreshing flavor profile makes it the perfect beer for a day watching the footy in the sun.

Spectators will be able to find Single Fin in the main bar next to the Gage Roads Fan Village and at bars around the stadium. Guests enjoying Rugby Australia functions and hospitality packages will also be treated to a selection of Gage Roads beers.

James Purcell said, “The two-year partnership with Rugby Australia and the Sydney 7s means that fans will have the opportunity to watch the best of Australia’s home-grown talent while cooling off with a locally brewed craft beer.”