Mid By Name Not By Nature | Gage Roads Brew Co. 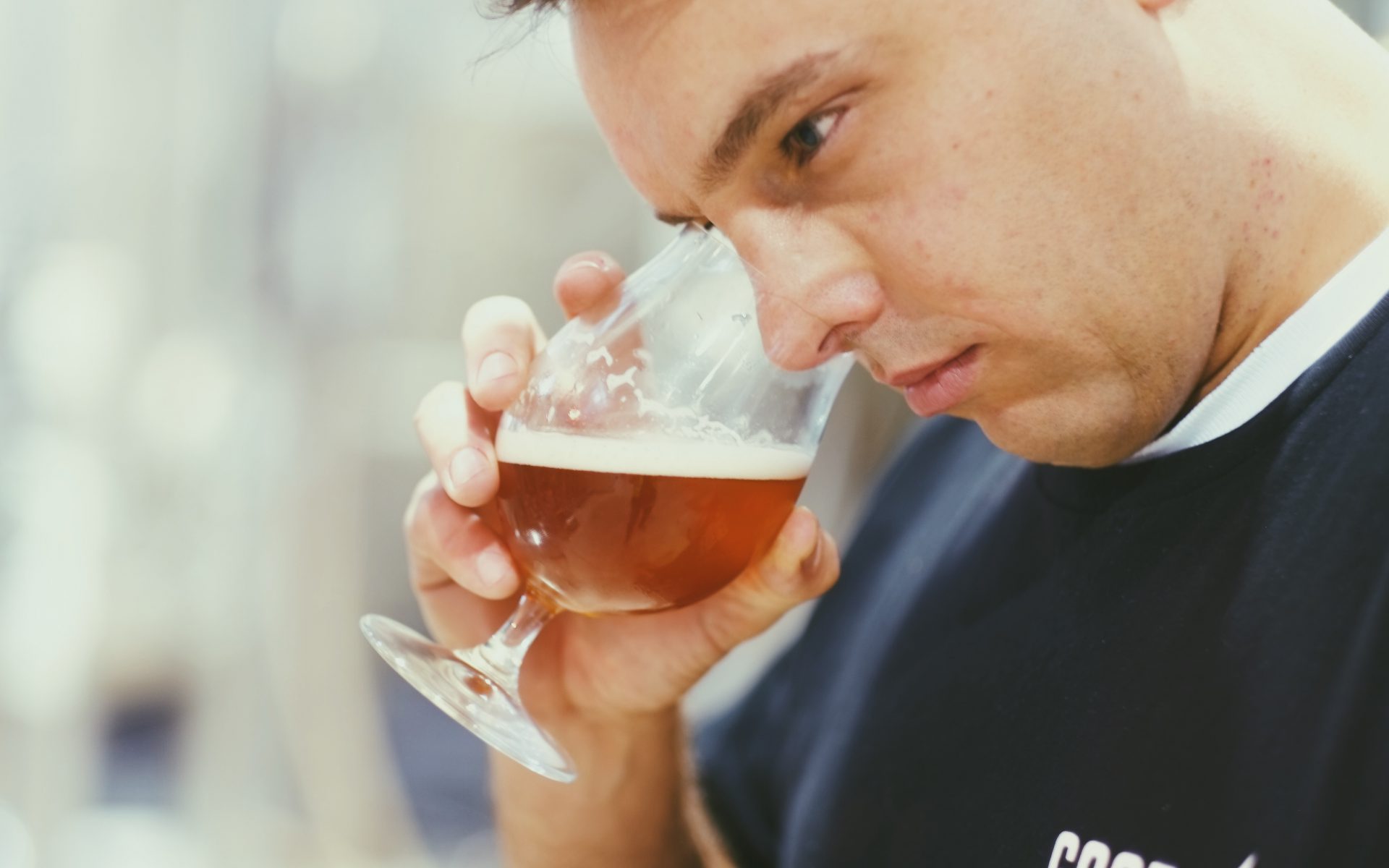 Mid By Name Not By Nature

With summer right around the corner, we know we’re in for a few long, hot sessions in the sun.

So, for those times that a 6.2% Little Dove isn’t the answer, we’re reaching for the mids.

Our Brewing Manager Dirk Penny gives the lowdown on brewing a decent mid strength beer, and why it’s one of the hardest jobs in the game.

Take us through the approach to brewing a decent mid strength.
Well, the most challenging thing is maintaining balance. Alcohol carries flavour, so when you pare it back you have to work really hard to make sure you don’t lose balance in the process. At one end of the spectrum, you could end up with an insipid, watery beer. At the other end, the liquid could be overly bitter and astringent. Finding the middle ground takes work!

Is the approach the same for ales and lagers?
Not exactly. If we’re looking at an ale, like Narrow Neck, we want to ratchet everything up so that it still feels like you’re drinking a flavourful American-style pale ale, despite the lower booze. That means more malt relative to a normal recipe, more flavourful malt varietals, and a bigger hopping regime that focuses on aromatics, rather than bitterness.

If it’s a lager, the approach is a bit different. We focus on trying to increase the level of refreshment, so that means keeping the hop profile very clean, and perhaps bringing the up the bitterness slightly to give an impression of “crispness”. We also try to give the yeast profile a bit more expression, which helps increase the fruity ester flavour. There’s nowhere to hide with a lager, it’s hard enough to begin with, but when you take down the alcohol strength, it becomes a real challenge!

Time to blow some smoke… you won a few gongs at the Perth Royal Beer Show Awards?
Yeah, we were pretty excited. Our mid Pilsner won Champion reduced alcohol beer (the trophy cabinet has a few of these in it now), and Narrow Neck picked up a bunch of Silver medals. Overall, we were pretty chuffed!