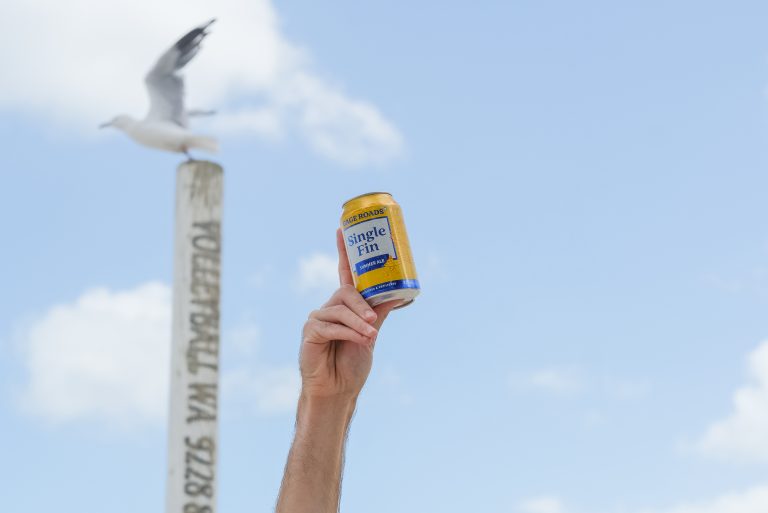 Back in 2015, the Gage Roads team set out to brew a modern take on a traditional summer ale. The result was Single Fin. The perfect summer beer brewed in Perth from Galaxy and Enigma hops, Single Fin delivers stacks of passionfruit and pineapple aroma to a light-base, creating a full-flavoured, refreshing and balanced brew.

One of the fastest growing craft beers in the country, Single Fin has become a craft beer staple, combining great flavour and sessionability. No stranger to glowing reviews and awards, Single Fin took out a top 5 spot in the 2017 GABS Hottest 100 beer poll.

Single Fin is an easy drinking beer that’s refreshing, full-flavoured and best enjoyed with sun on the back. You can’t put a price on that sun-drenched feeling a Single Fin summer ale delivers all year round.

“Single Fin was inspired by a traditional style summer ale. Back in 2015, we had this new hop called Galaxy from Tasmania. It’s got an amazing passionfruit and pineapple flavour, so we dry-hopped this traditional style beer with the new Galaxy hop and it created this amazing, fruity aroma. That’s what really sets Single Fin apart. It’s got the sessionability, but also the craft credentials.” – Aaron Heary, Gage Roads Brew Chief

Our great tasting Gage Roads Single Fin summer ale is available in 330ml cans and bottles or on tap at your local.

Keen to track down and buy some Single Fin summer ale beer? Check out our beer finder to locate your nearest Australian stockist to find out Single Fin prices and availability. 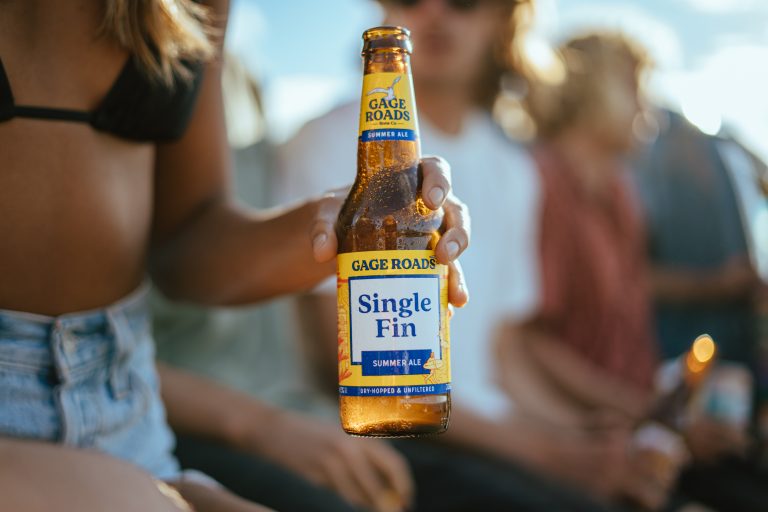