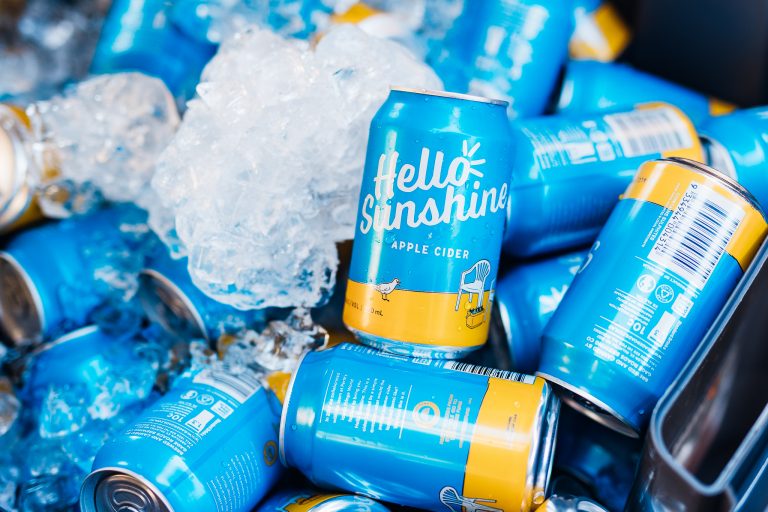 Co-developed for the 2017 Festival, Gage Roads Hello Sunshine cider was initially created as a festival-only product, but the cider was so popular, we launched it nationally later that year. In 2018, Gage Roads and WA’s Fringe World Festival were awarded a State Arts and Cultural Partnership Honours in the Innovation and Entrepreneur Partnership category.

Say hello to summertime freshness in a can with Gage Roads Hello Sunshine. Our crisp craft cider is available in 330ml cans or on tap at your local.

Keen to track down our Hello Sunshine craft cider in Australia? Check out our beer finder to locate your nearest Australian stockist.